What does “overproduction” mean? 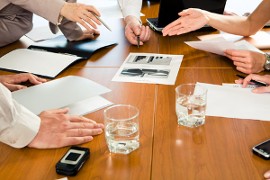 In Wikipedia it refers to the “excess of supply over demand of products being offered to the market.” In other words, producing more (product) than what the customer  wants or needs.

Questions:
– What if a company is producing based on forecasts?
– What about service-based organizations? is there such a thing as “overproduction”?

To answer the first question, we need to evaluate the impact of overproduction. While overproduction keeps equipment and employees busy (to satisfy utilization metrics) on one hand, it generates other types of waste such as:

So even if it’s based on forecasts, it is still generating other types of waste with  no firm orders from the customer!

What about internal customers (like producing components for the next process, etc)? Same answer. Check against the list above.

The second question can be answered by first defining modes of overproduction: 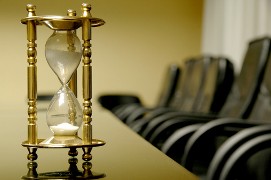 I asked participants at a Lean Systems seminar the following question: From your experience, what are some examples of typical waste activities at work? Here are some answers (with numbers indicating frequency):

Most of the responses belong to one of the traditional modes of waste (overproduction, waiting, extra motion, over-processing, correction, and inventory) – Is it possible to figure out the true cost of having such waste? what is your experience? 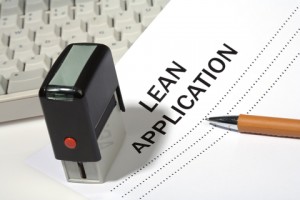